General Director of Antiquities and Cultural Heritage, Hellenic Ministry of Culture and Sports 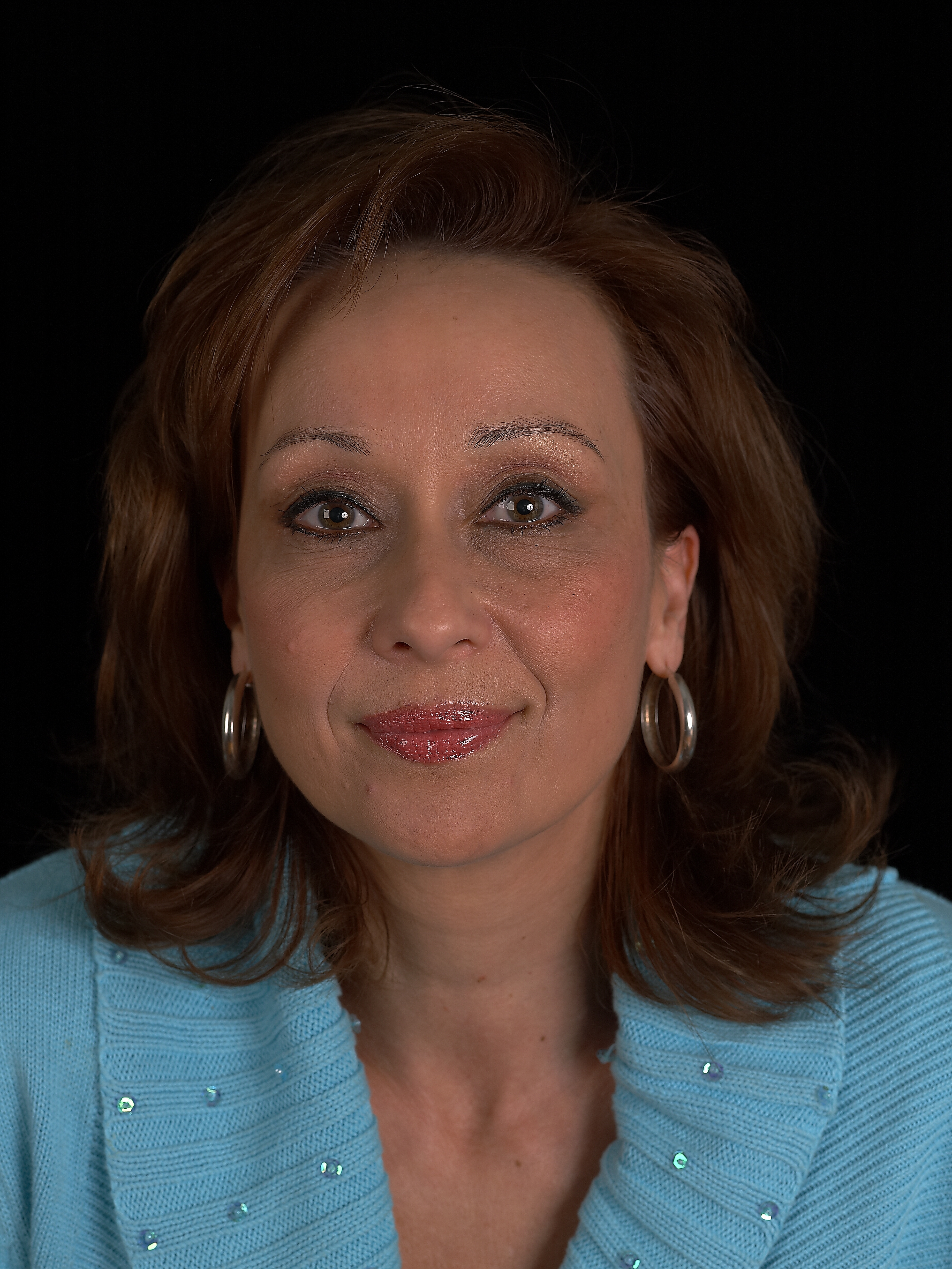 Dr. Polyxeni Adam-Veleni, Archaeologist-Theatrologist.
She has been Director of the Ephorate of Antiquities
in Pieria (2003-2006), the Archaeological Museum of
Thessaloniki (2006-2018) and the Ephorate of Antiquities of
Thessaloniki (2017-2018). Since July 2018 she has been
the Director of the General Directorate of Antiquities and
Cultural Heritage of the Hellenic Ministry of Culture and
Sports. She is α Professor at the Hellenic Open University
and the International Hellenic University and α visiting
professor at universities in Europe and the U.S. She
has conducted numerous excavations in Central and
Western Macedonia (Greece), organised or participated
in more than 172 museum exhibitions and 85 conferences.
She has published 158 articles in journals, 8 monographs
and has edited 80 publications. Along with archaeology she deals with theater, literature
and painting.