The British Museum, Department of Egypt and Sudan 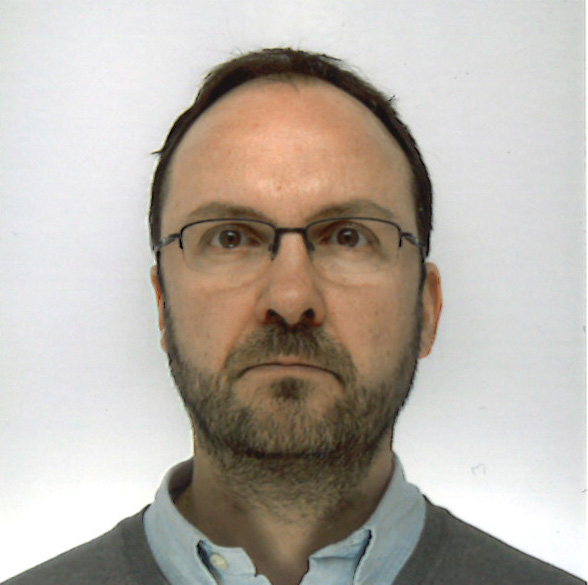 Daniel Antoine is the British Museum’s Curator of Bioarchaeology, with responsibility for the Museum’s human remains. Before joining the Museum in 2009, Daniel was a Leverhulme Trust (2006-2009) and Wellcome Trust Research (2002-2005) at the Institute of Archaeology, University College London, where he received his PhD in 2001. His work has focused on developing new methods to investigate past human biology and the ancient drivers of disease using dental and skeletal tissues as indicators of age, disease, growth and development. His research interests are in the curation of human remains, bioarchaeology, the study of mummies and dental anthropology.
He has balanced academic research and publishing with delivering highly successful research led exhibitions and gallery displays at the British Museum and around the world, pioneering new CT scanning and 3D visualisation methods to analyse mummified remains (e.g. Ancient Lives, New Discoveries). He is an Honorary Senior Research Associate at the Institute of Archaeology, University College London, and the President of the Dental Anthropology Association.